It's over a year since Anna split with John and life is only getting harder. She isn't landing auditions and the pressure from family to make it work or call it quits is ever increasing. Dreading a future as uncertain as the present Anna travels to Paris and to the home of her best friend Jean. Life for Jean seems stable. He's given up acting for a pay cheque and is settling down with his French partner Philippe. The timing of Anna's arrival isn't great however; Philippe's mother is dying and it's taking its toll on them both. Thankful for the easy excuse to escape, Jean dedicates his time and attention to Anna who herself is devoted to another task entirely.

DRAMA is a story of the selves we once were and the selves we long to be. It’s a story of grief for the many roads in life we could have travelled but didn’t. Most importantly, it’s an honest portrayal of people at their worst, trying to do their best. 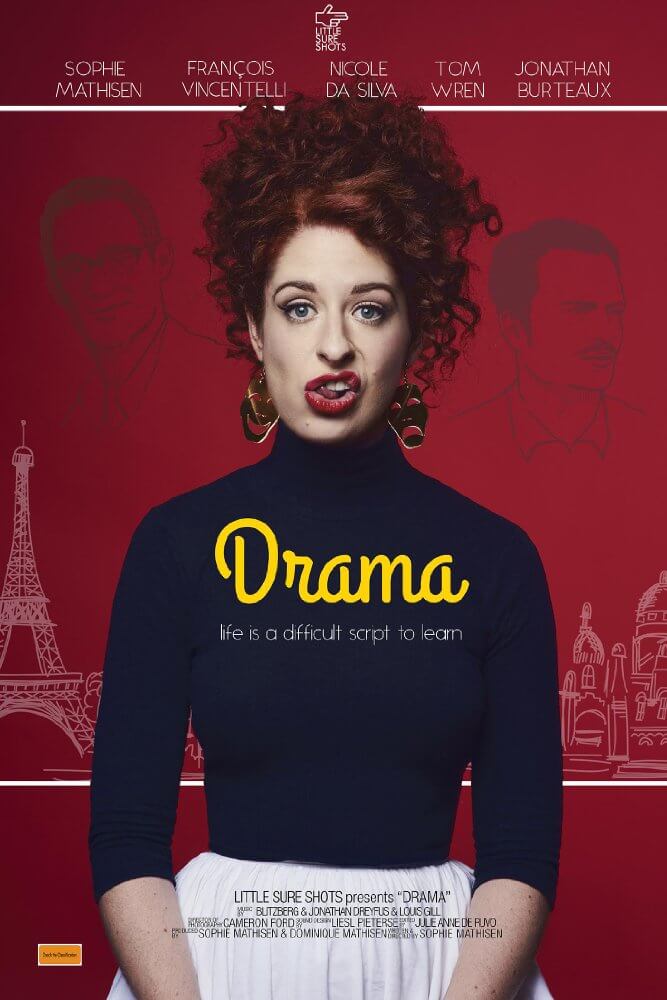